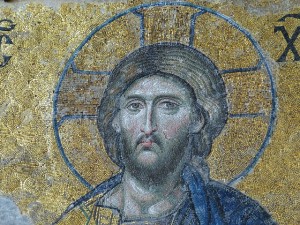 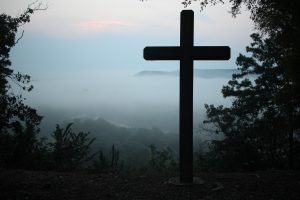 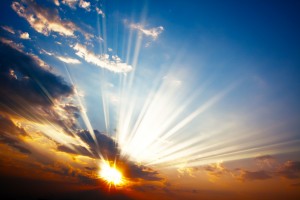 This Holiday Season, we are grateful to be blessed with friends who are Christian, Jewish, Muslim, Buddhist, Athiest-Humanist, Gay, Straight, and from many continents and many walks of life.

We were recently reminded that Jesus the Christ was born a Middle Eastern Jewish child who was raised speaking Aramaic, which was an early form of present day Arabic.  May we come full circle in recognizing that we are all God’s Children, all Beloved, and all Brothers and Sisters.

Meditation can be described and used as a form of listening prayer.  As a gift to all who read this blog, we have condensed the entire Christian Tantric Meditation process into prayer form.  We hope this prayer inspires healing, peace, and gratitude in a world that sorely needs hope.

Please receive this offering of the desires of my mind, that my mind might be clear to discern your Holy Presence.

Please receive this offering of the resentments and attachments in my heart, that my heart might be open to receive your Unconditional Love.

Please receive this offering of the fears and burdens in my core, that my core might be empty to receive your Boundless Strength.

Please fill my mind with your Infinite Awareness, that I may fully experience your Bountiful gift of Life

Please fill my heart with your healing Grace, that my heart may overflow with your Love.

Please fill my Core with your Strength and Wisdom, that I may be filled with your Peace

Please open my mind to the suffering of others, that I may be moved to Compassion, even as you are Compassionate.

Please open my core to the fears of others, that I may be Merciful towards others, even as you are Merciful.